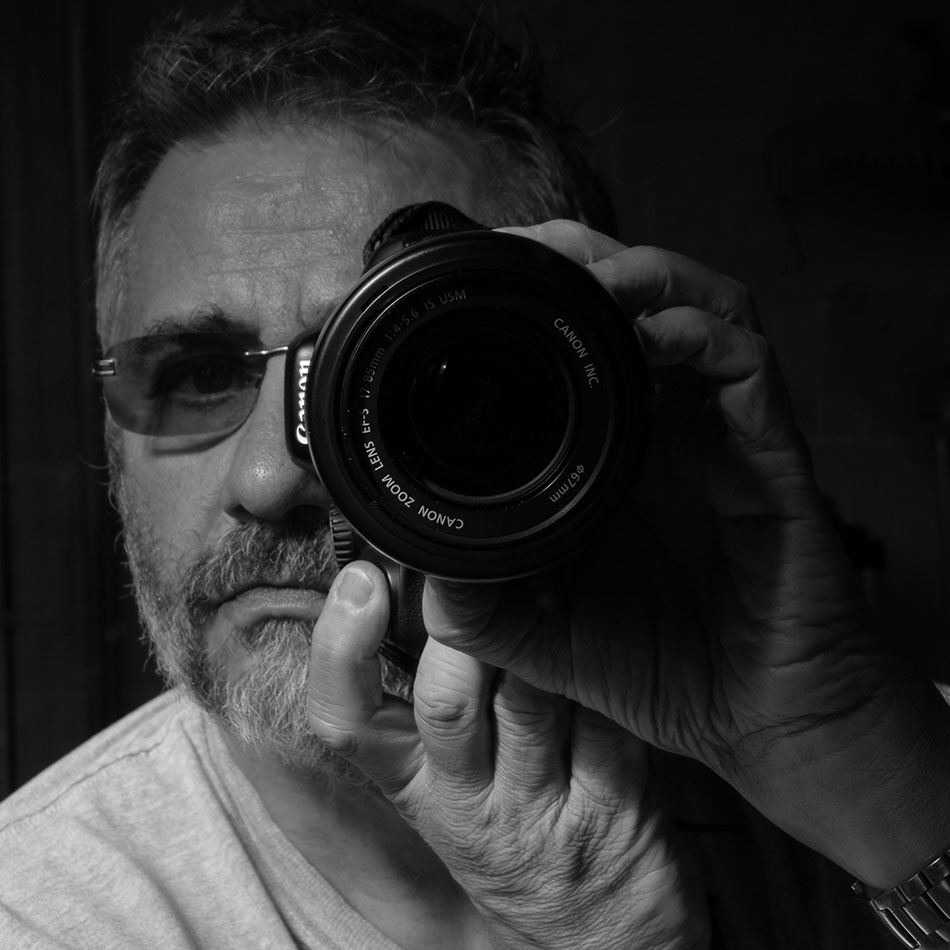 Born in the north of Italy, Adriano was raised and educated in England. His interest in photography was crystallised in childhood, playing with his father's Voigtländer Vitessa, and it has remained a hobby ever since. But at school his studies steered him away from the arts towards the sciences. His strong interest in a medical career ultimately led to the award of his PhD in Medicine and an academic career researching in laboratories in London, Cambridge and Oxford, followed by a move into industry. After a long career in medical research, the opportunity arose in retirement to focus full-time on his long-standing interest in photography as a “second career”.

Based in North West England, his interests are in Landscape and Underwater subjects, making photographs predominantly, but not exclusively in monochrome. His work is influenced strongly by renowned contemporary photographers such as Michael Kenna, Hengki Koentjoro and Paul Sanders, as well as Jonathan Chritchley, who, together with Martin Edge, are his mentors for landscape and underwater studies respectively.